Thrive Perspectives: How We Know

On this episode DJ Paine and Matthew Jacoby sit down and get a bit philosophical....

Hebrews 11:5-6 "It was by faith that Enoch was taken up to heaven without dying—“he disappeared, because God took him.” For before he was taken up, he was known as a person who pleased God. And it is impossible to please God without faith. Anyone who wants to come to him must believe that God exists and that he rewards those who sincerely seek him.

Romans 1:18-20 "But God shows his anger from heaven against all sinful, wicked people who suppress the truth by their wickedness. They know the truth about God because he has made it obvious to them. For ever since the world was created, people have seen the earth and sky. Through everything God made, they can clearly see his invisible qualities—his eternal power and divine nature. So they have no excuse for not knowing God." 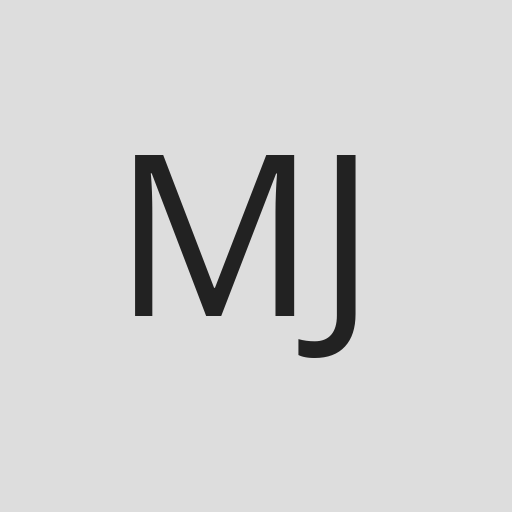 DJ is a podcaster, photographer and Christian Radio announcer. He would consider himself a professional Christian music geek & amateur Bible nerd. DJ was raised on the Gold Coast and studied at Word Of Life Bible College in Sydney. Devoted husband of Benita Paine and proud of their three boys: the #BrothersPaine